Happy Thanksgiving to all the miscreant fish bums that stop by periodically to check out my useless drivel. Hope everyone has a great one! 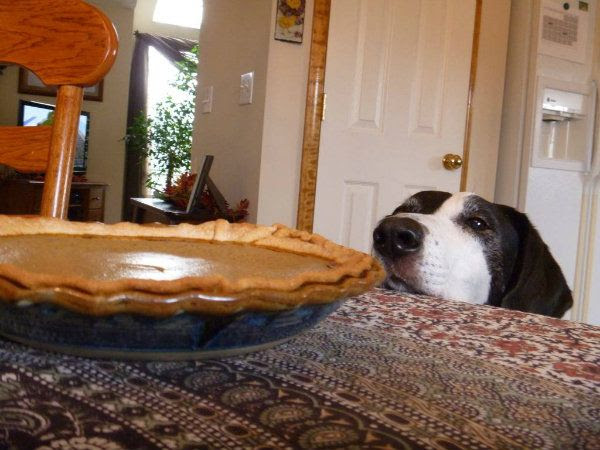 "A Day on the River" Last week after returning from my weekend on the White I got a call from a buddy wanting to know if I was interested in hitting one of our local White Ribbon rivers for a day. Dumb question , right??
A date was set and plans were made to float the Niangua and see how the fish had fared after a hot, dry summer and endless flotillas of canoes and rafts harassing them all summer long. This river is the closest cold water stream to my house (still a three hour drive) and has some serious potential if it weren't for the lack of regulations and the inability of MDC to enforce what few there are. Basically it's managed as a "put and take" watershed with stringers hanging from every fishermens belt being the norm. I don't have a problem with folks keeping fish to eat, but too many of the people fishing this area think a four fish limit means that you have to hide the first four in the cooler before going back down and catching four more. Between that mentality and the illegal taking of anything that swims during the long sucker gigging season , these fish have a tough road to hoe if they want to survive for long. That being said , a few smart (and lucky) ones manage to do it somehow.
This time of year the river takes on a different personality , the paddle slapping drunks have all disappeared until next summer , leaving behind signs of their presence in the way of empty beer cans, flip-flops and plastic beads littering the stream bottom. Gone but not forgotten...
During the off season often times your only company on the river are the deer drinking around the next bend or the eagle watching for his next meal from high atop a cottonwood tree. 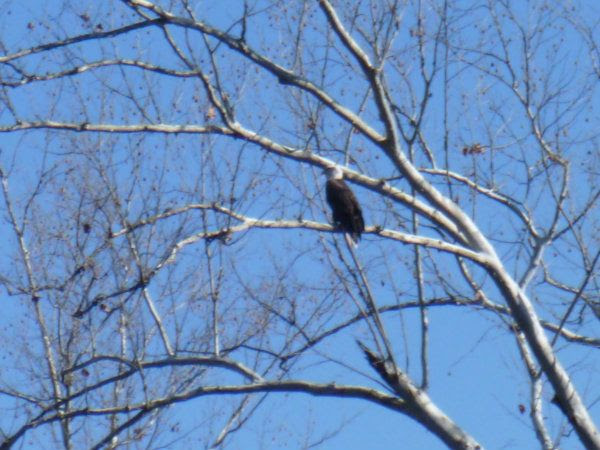 The river seems to rejoice in the absence of human idiocy , if only for a few months. Fishing was pretty average for this time of year , we all caught fish and enjoyed the serenity of a peaceful float down a beautiful river with friends and that's really what it's all about. Here's a few pics from the day...Enjoy. 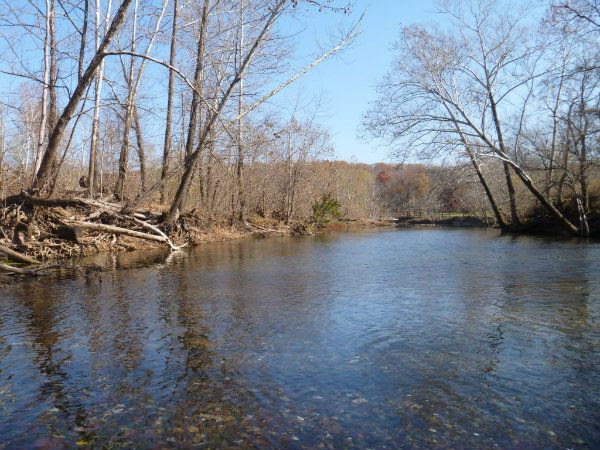 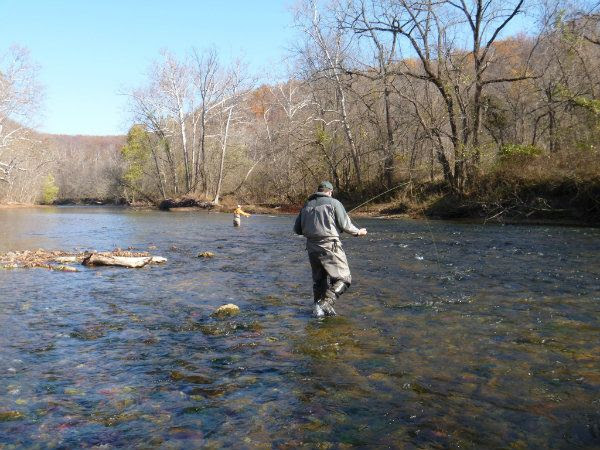 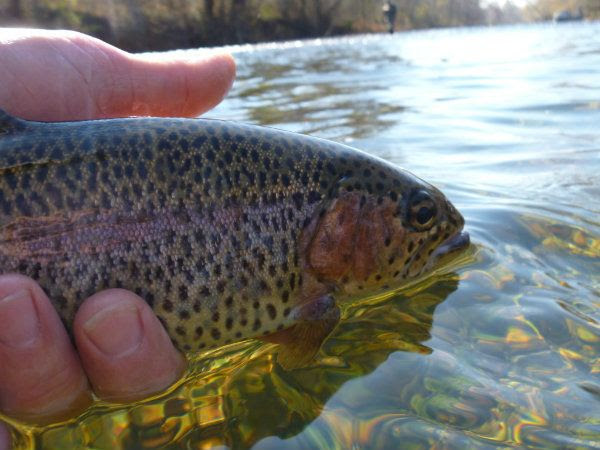 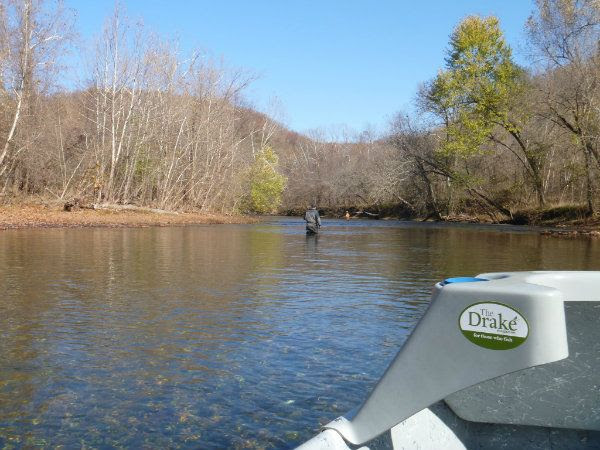 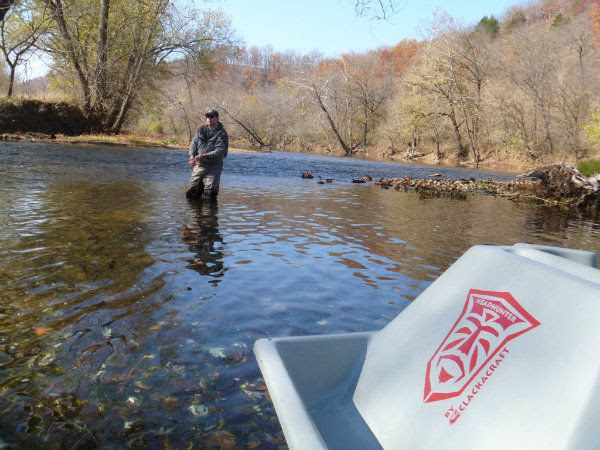 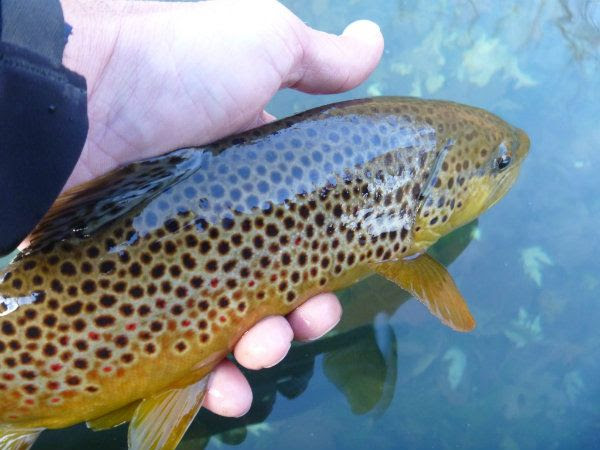 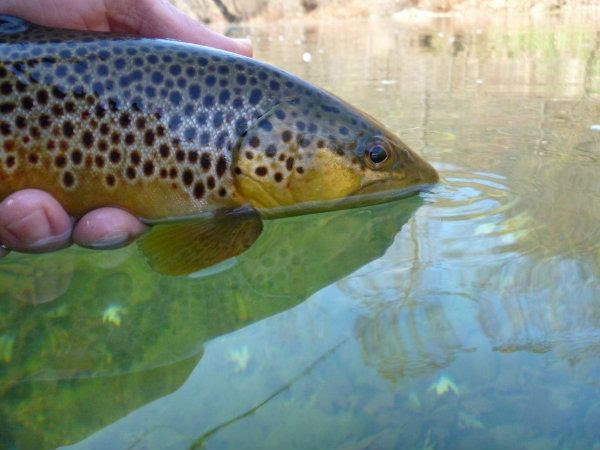 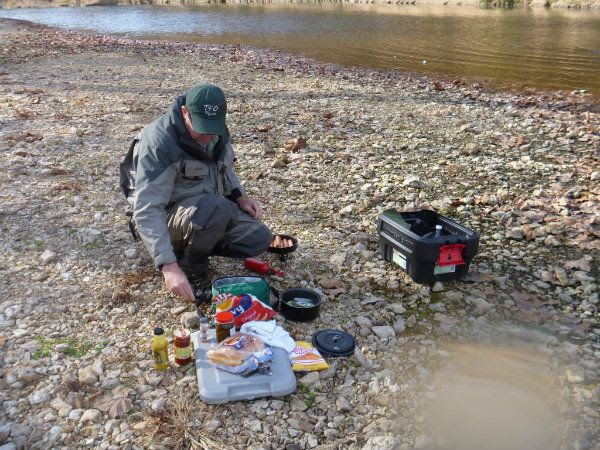 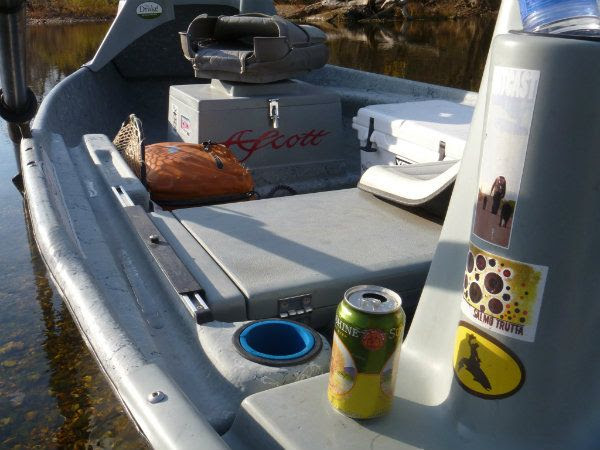 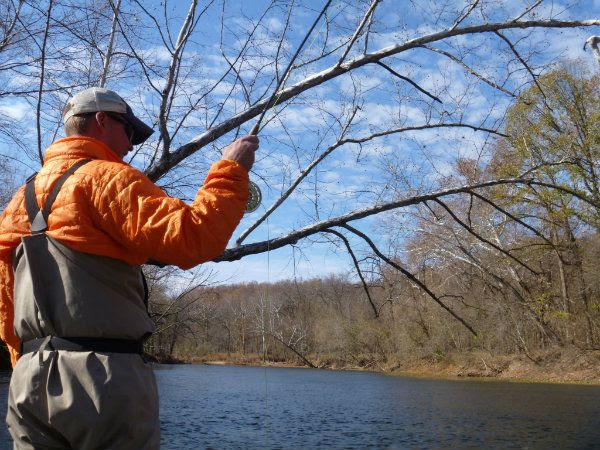 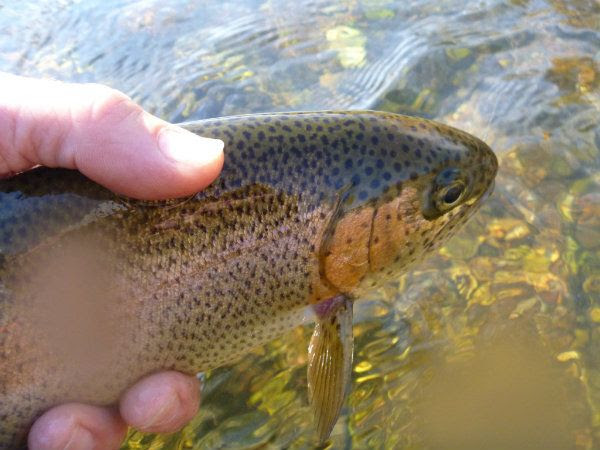 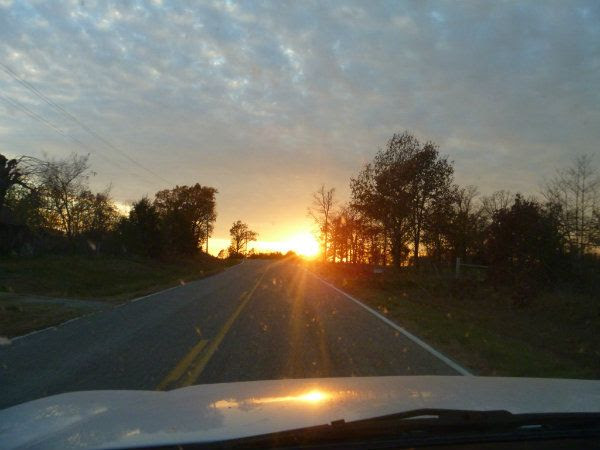 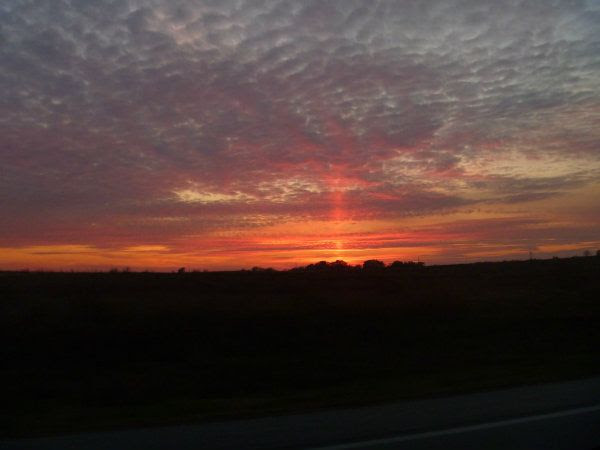